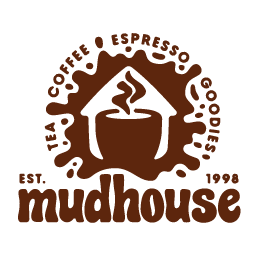 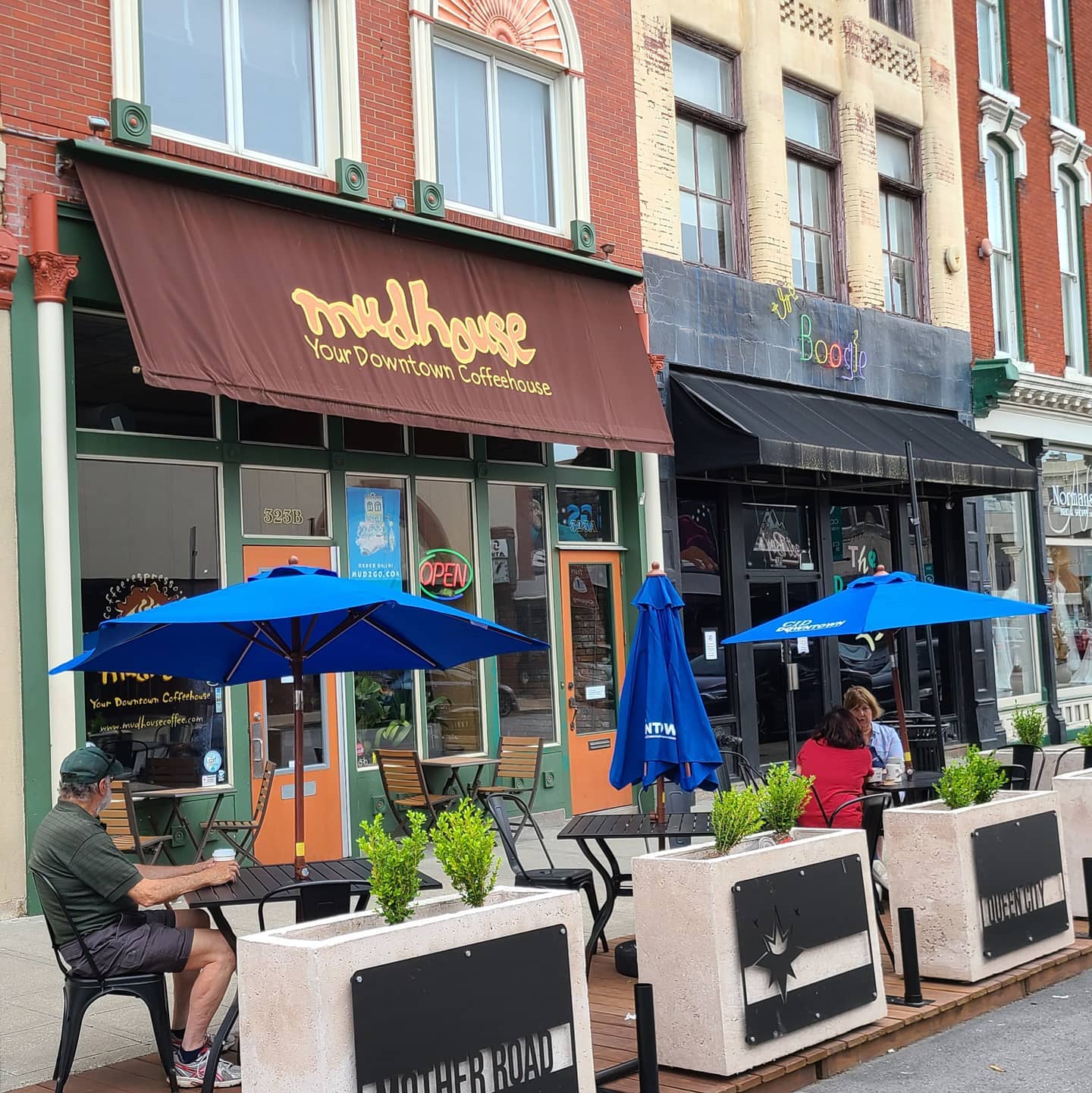 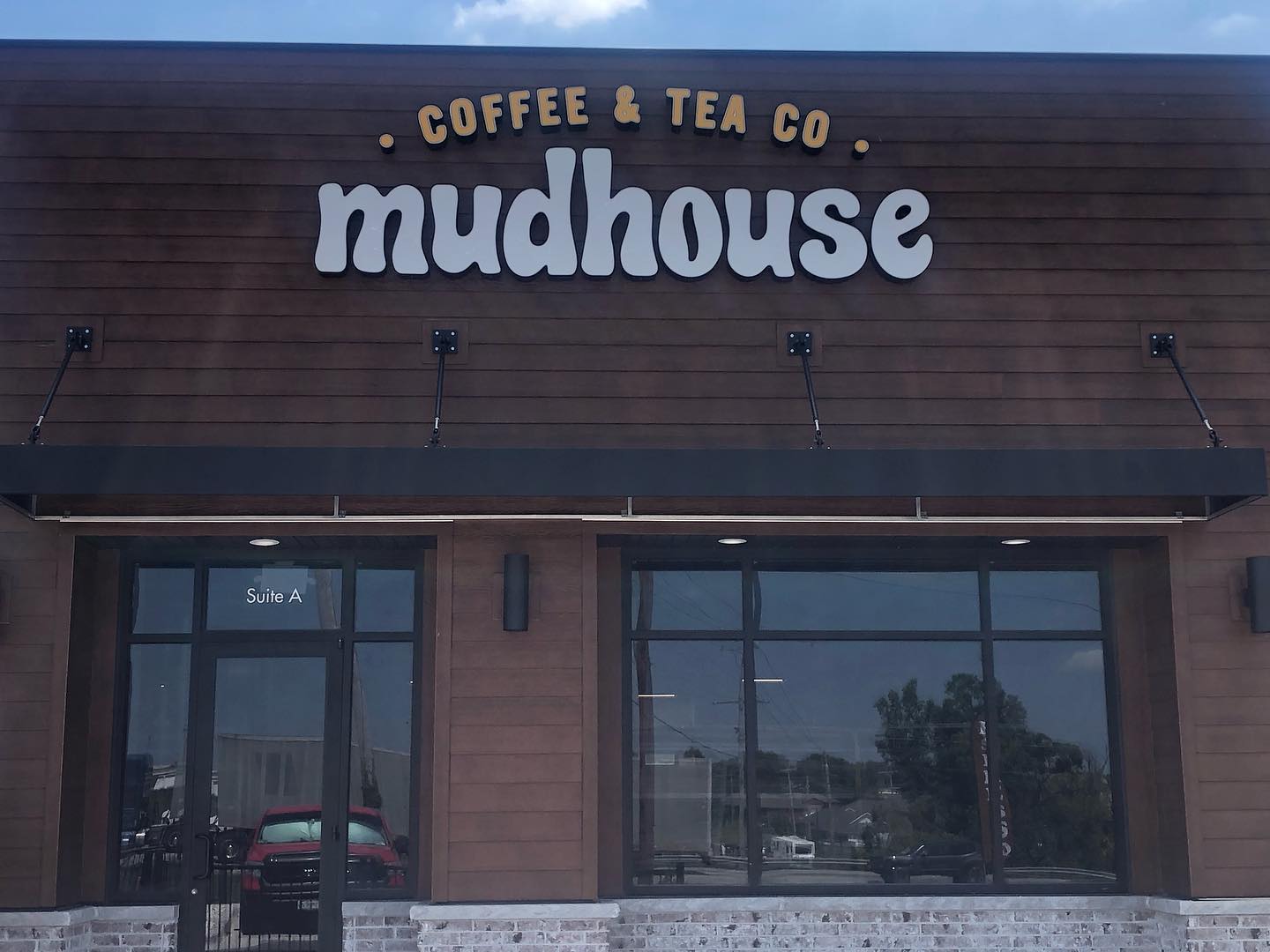 Co-owners Brian King and Rob Weislocher met while attending Missouri State University and had a mutual friend teaching English in Korea. When they decided to visit their friend, they noticed that it was hard to find a street without a coffeehouse.“We just got used to going every day, several times a day, to a coffee place,” King said.  “We came back to Springfield, and there was just nowhere to go get coffee.”After visiting numerous international and domestic coffeehouses, the owners wanted to create an inviting atmosphere where anyone can feel comfortable. When they returned to Springfield, they began looking around for locations in the downtown area. King and Weislocher eventually came across a building being renovated inside that could potentially fit the needs of a coffeehouse.“The owner [of the building] just happened to be inside. We came inside and chatted with him,” King recalled. “We kind of went from there.” 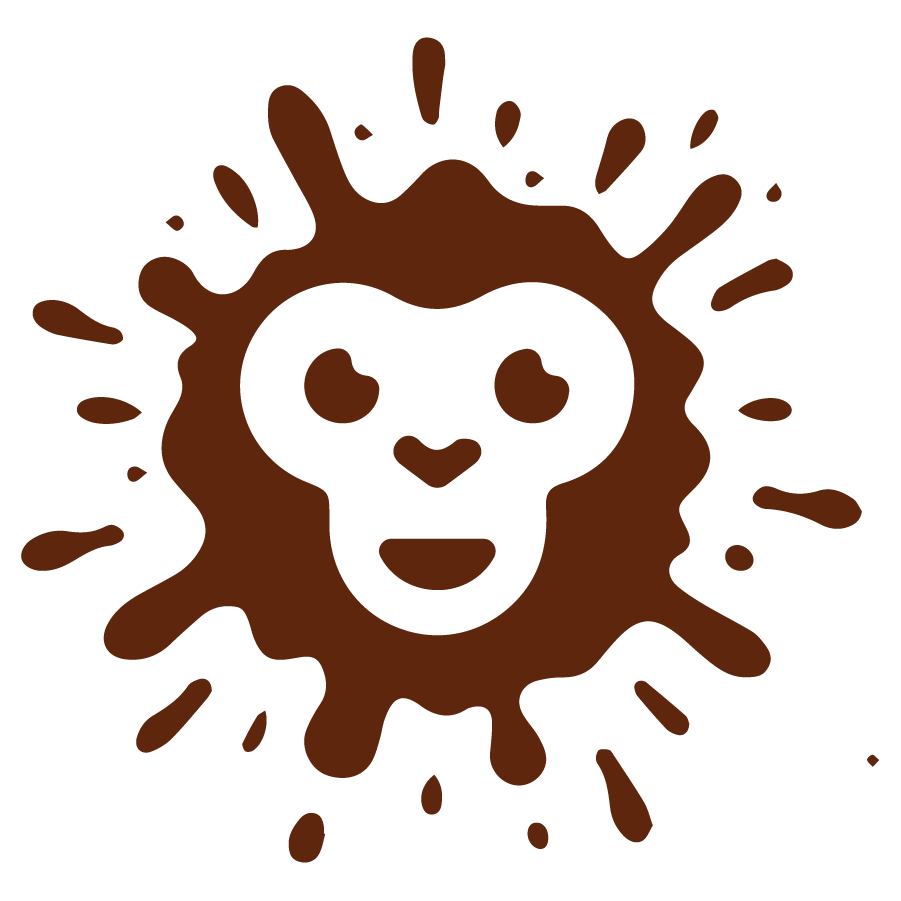 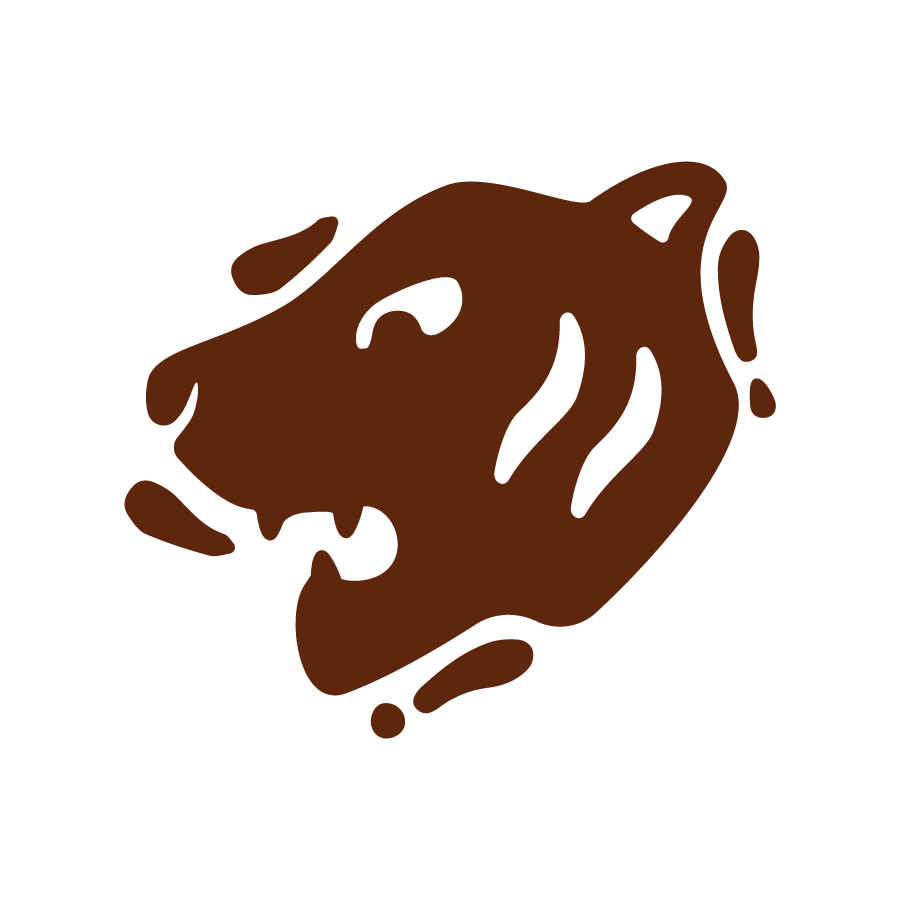 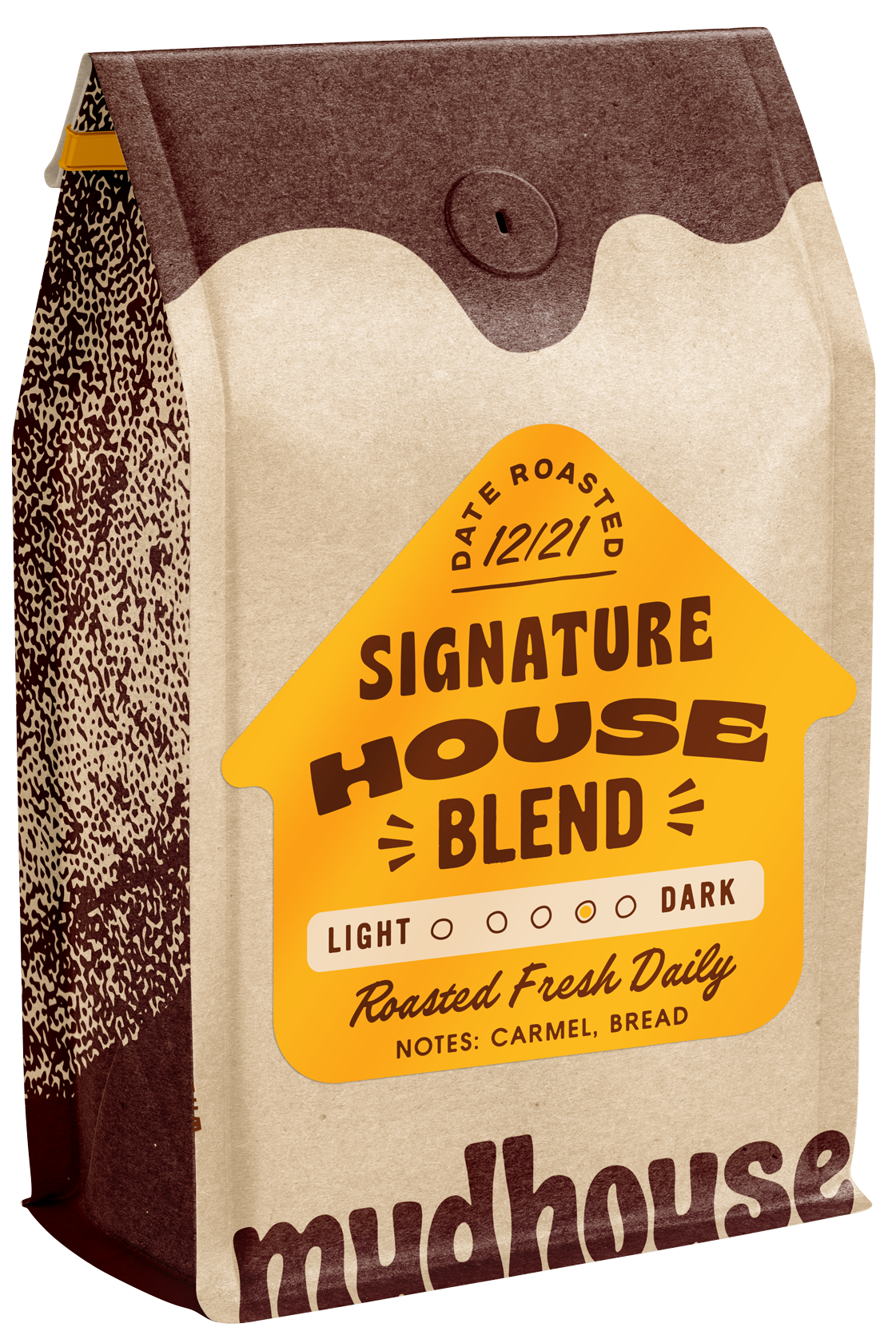 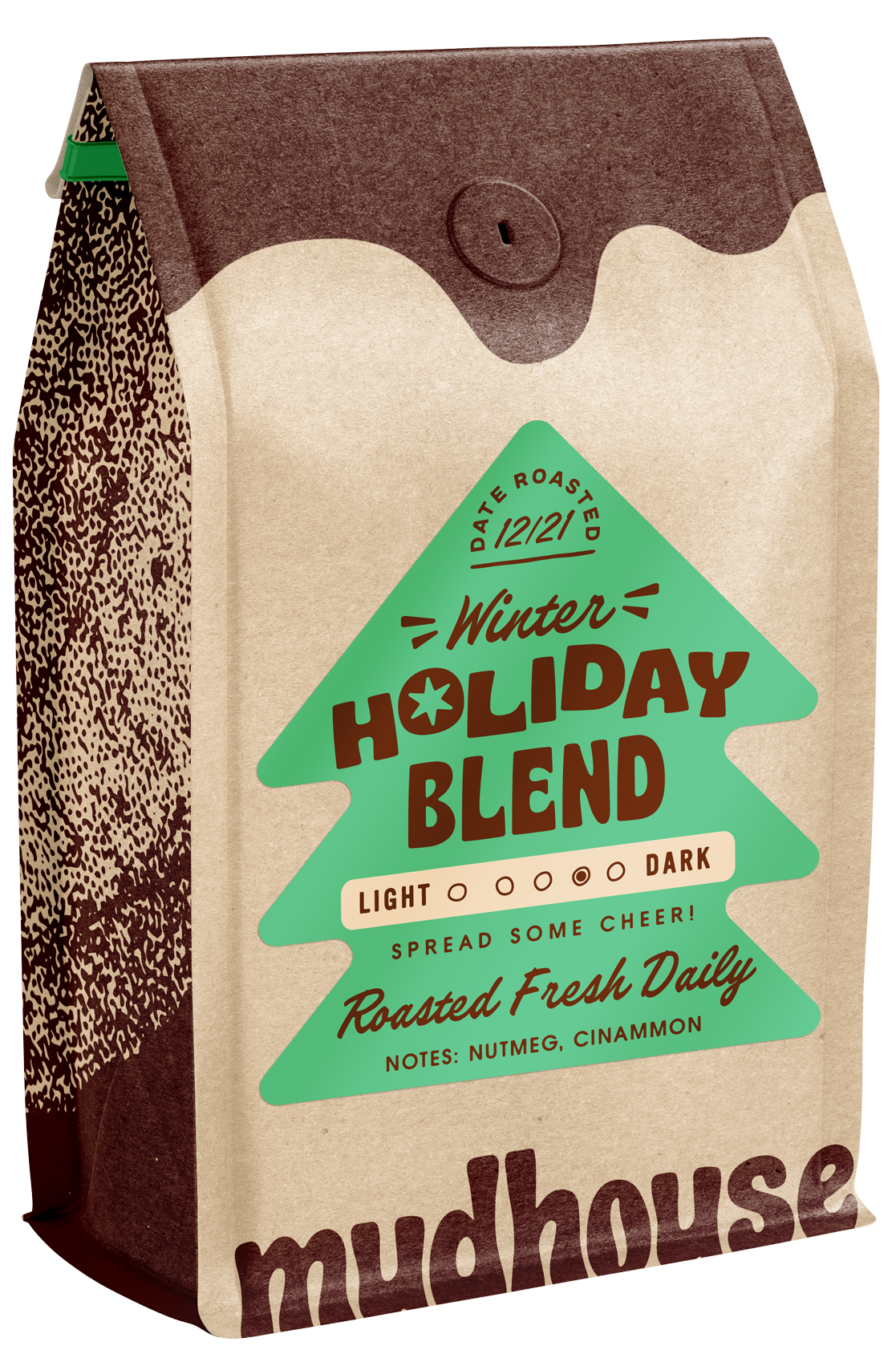 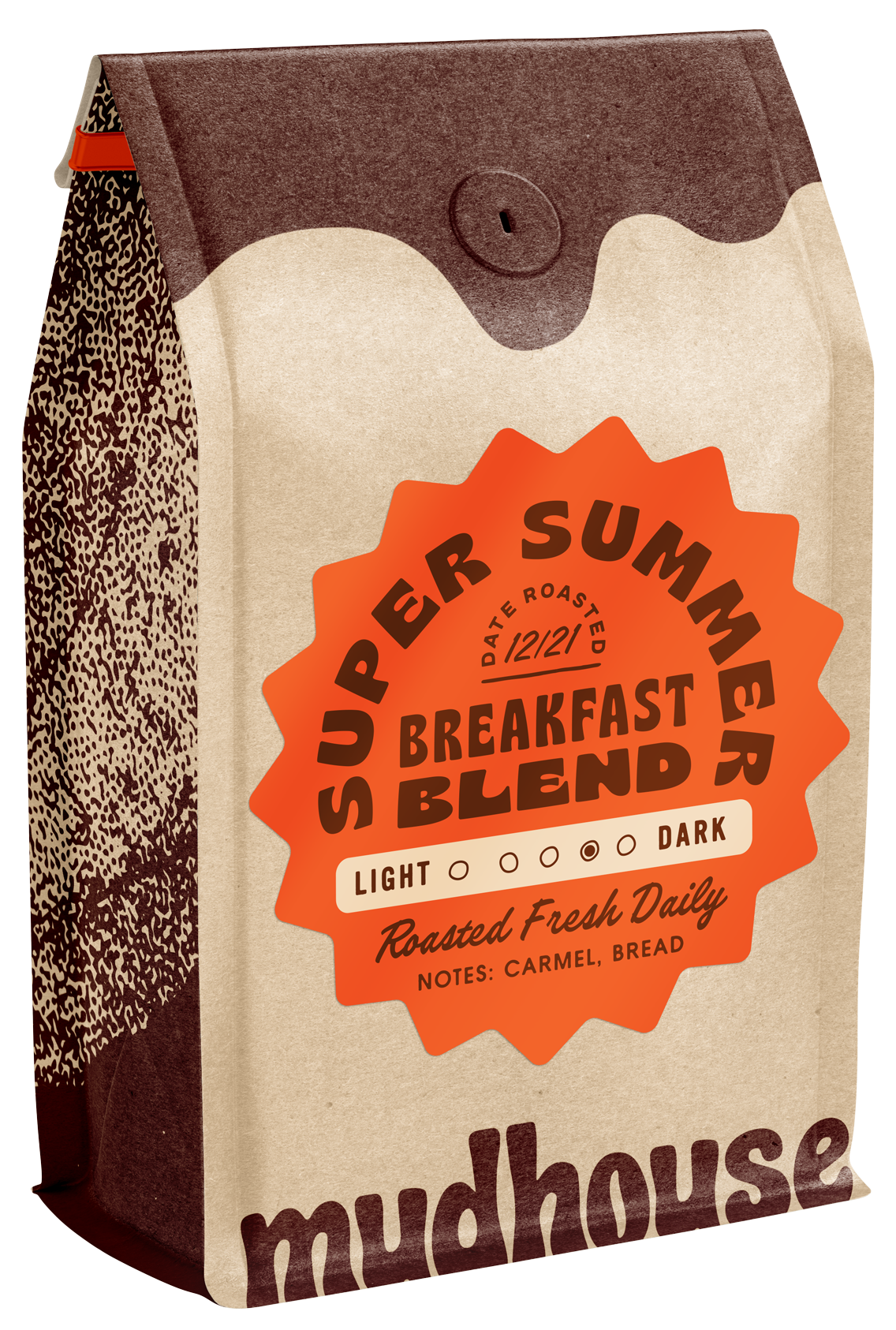 Do you like surrounding yourself with the aroma of freshly roasted and brewed coffee?  How about the scent of made from scratch baked goods?  Would you like working in a fast paced environment where you get to deliver the best coffee and frozen drinks around?  If so, you may be a person we're looking for.

Mudhouse Coffee opened back in 1998 in downtown Springfield and is still going strong.  With our growing business, and new location in Ozark, MO, we're always on the lookout for future Mud Professionals.

If you'd like to be considered for a future position with either location, please follow the link below to submit and application.

Give us a shout!

Thank you! Your submission has been received!
Oops! Something went wrong while submitting the form.